The DAP-1365 is a portable plug-in Wi-Fi range extender that lets you extend an existing wireless network. You can place it within your home’s existing Wi-Fi network to increase its range. Its power passthrough design ensures that your electrical outlet remains available to power another electrical appliance. 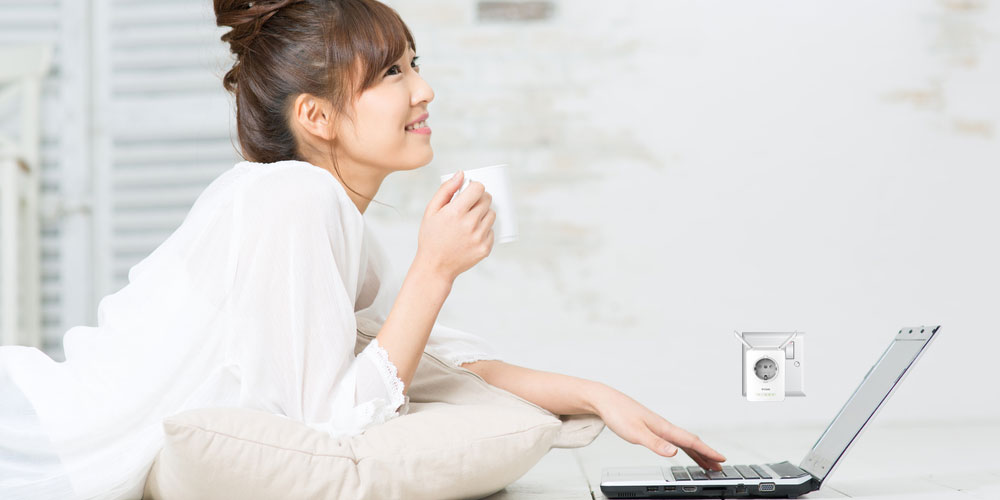 More than Just a Wi-Fi Extender

Wireless N technology helps to extend wireless range in your home or office and also provides backward compatibility with older wireless devices in your network, allowing you to enjoy a fast, reliable wireless connection. Alternatively, use the built-in Fast Ethernet port to create a personal Wi-Fi hotspot in hotel rooms with wired Internet access. You can also add Wi-Fi connectivity to computers, smart TVs and games consoles with Ethernet ports. 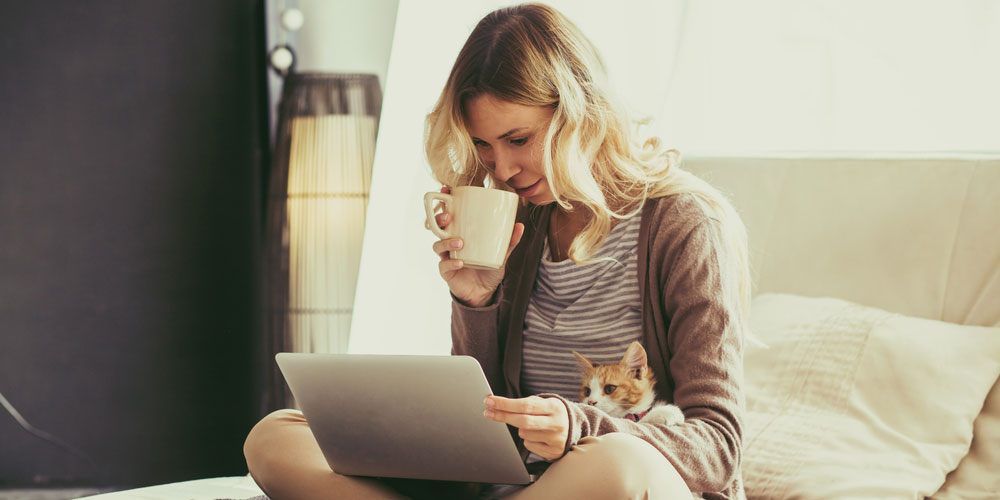 Easy to Set Up, Easy to Use

Setting up the N300 Wi-Fi Range Extender is simple. Just use the one-touch configuration function by pushing the WPS push-button on the DAP-1365 and on the router or access point you want to extend, and the DAP-1365 will automatically configure itself for you. Alternatively, you can use the supported QRS Mobile app on your iOS or Android smartphones or tablets to set up the DAP-1365 easily without a computer. 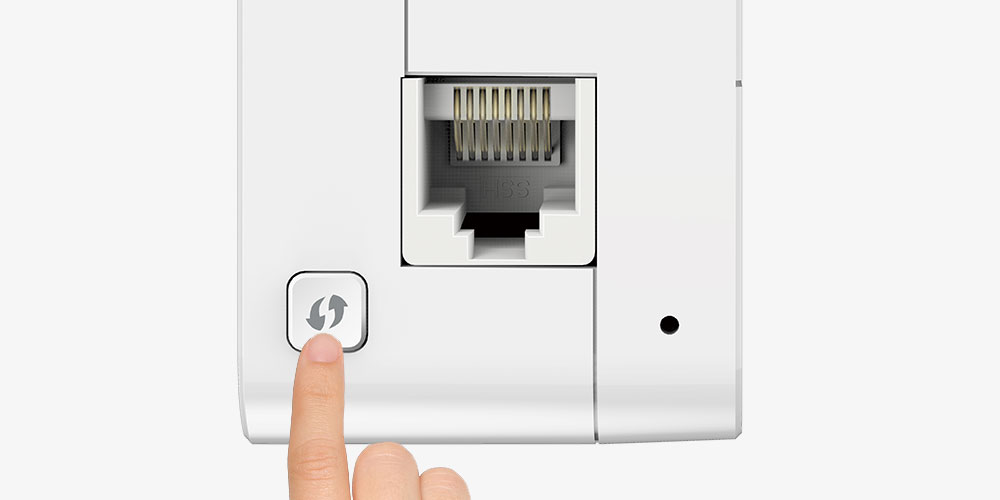 The DAP-1365 features a Smart Signal Indicator, which makes finding the optimal location for your Wi-Fi extender quick and easy. It eliminates the guesswork by giving you instant visual feedback on the signal strength, so you can quickly test out multiple locations to find the best placement.

There are no reviews yet.